No items found.
Product is not available in this quantity.

John has a background in mine and hydro power station construction having worked in Western New Guinea and Indonesia.  He is fluent in both New Guinea Pigin and Indonesian.  On his return to NZ, he worked as a Probation Officer and completed a Diploma in Social Work. He was a member of the Ministry of Justice Cultural Advisory group and studied for a Bachelor of Maori Laws and Philosophy and undertook a part time role at Te Wananga o Raukawa, Otaki as lecturer in Maori Law.   He is an historian and researcher and has worked with a number of Iwi advising on Treaty of Waitangi claims. John lives on ancestral land in Northern Coromandel and nurtures 60 hectares of regenerating bush which is poison free and maintains an organic status.  He is also a practitioner of natural medicines.

Thank you! You're now signed up to receive our news
Oops! Something went wrong while submitting the form.

Donate
"Nothing happens unless first we dream"
Carl Sandburg

This quote was the opening statement of The Coromandel Heritage Trust’s successful 2013 application to Lottery Environment & Heritage which was the final enabler of the Archive build. Daring to dream is what has created the Archive we see today at The Treasury.

Ngā mihi nui to our funders and partners 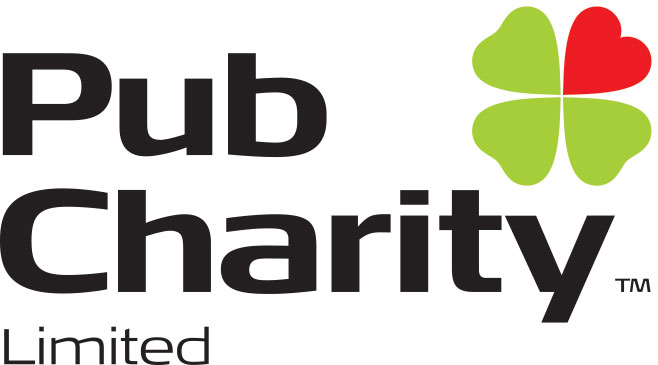 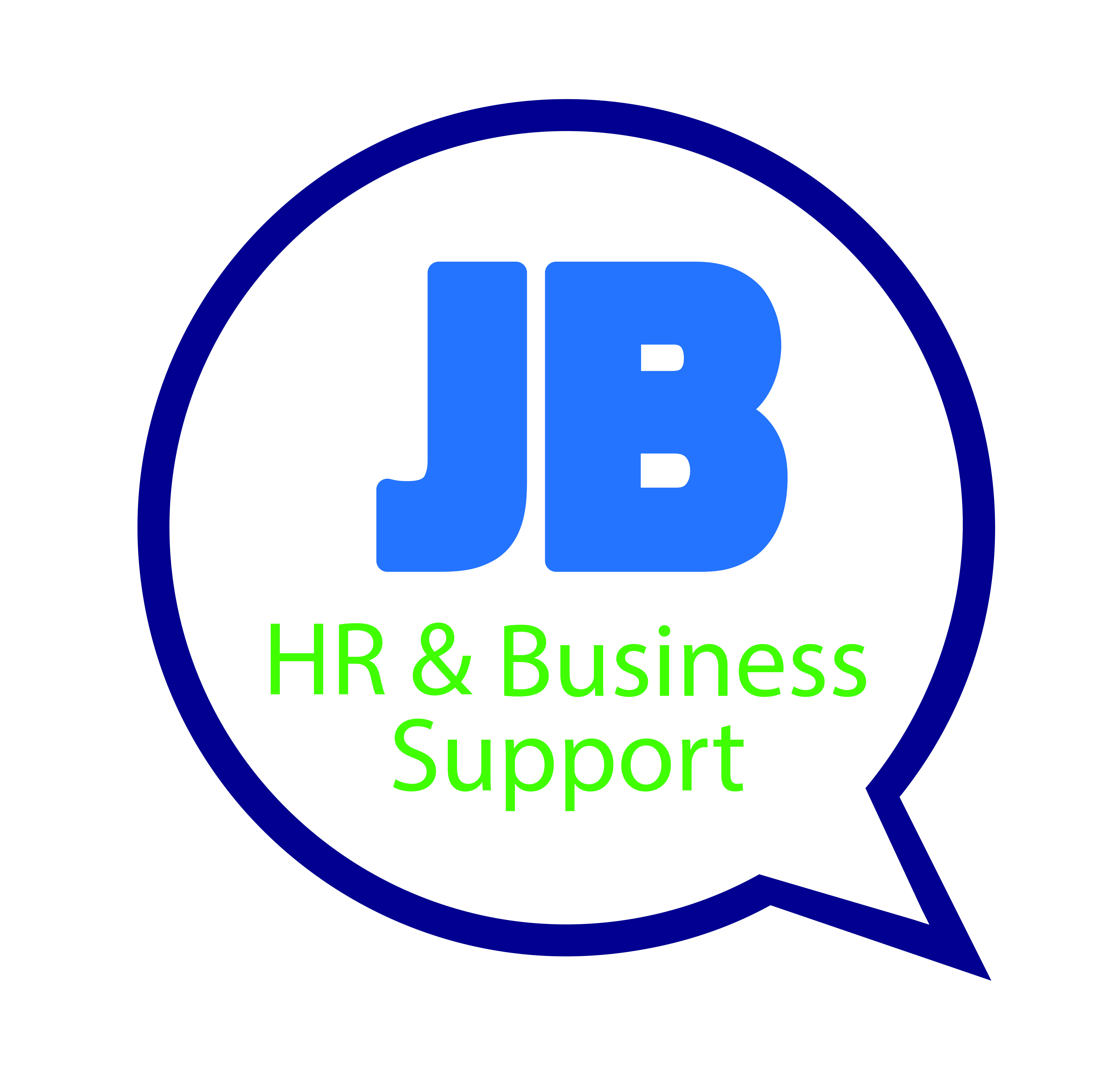